All sectors for Berlin Departure are dependent on the runway configuration at Berlin-Brandenburg Airport (BER/EDDB).

Hoffmann-Kurve
Due to noise abatement procedures aircraft following a Q-SID out of runway 07R will perform the famous "Hoffmann-Kurve". Aircraft operators are required to fly an early right turn to the south after passing 600ft. Berlin Tower will transfer those aircraft as soon as they are established on the crosswind leg. 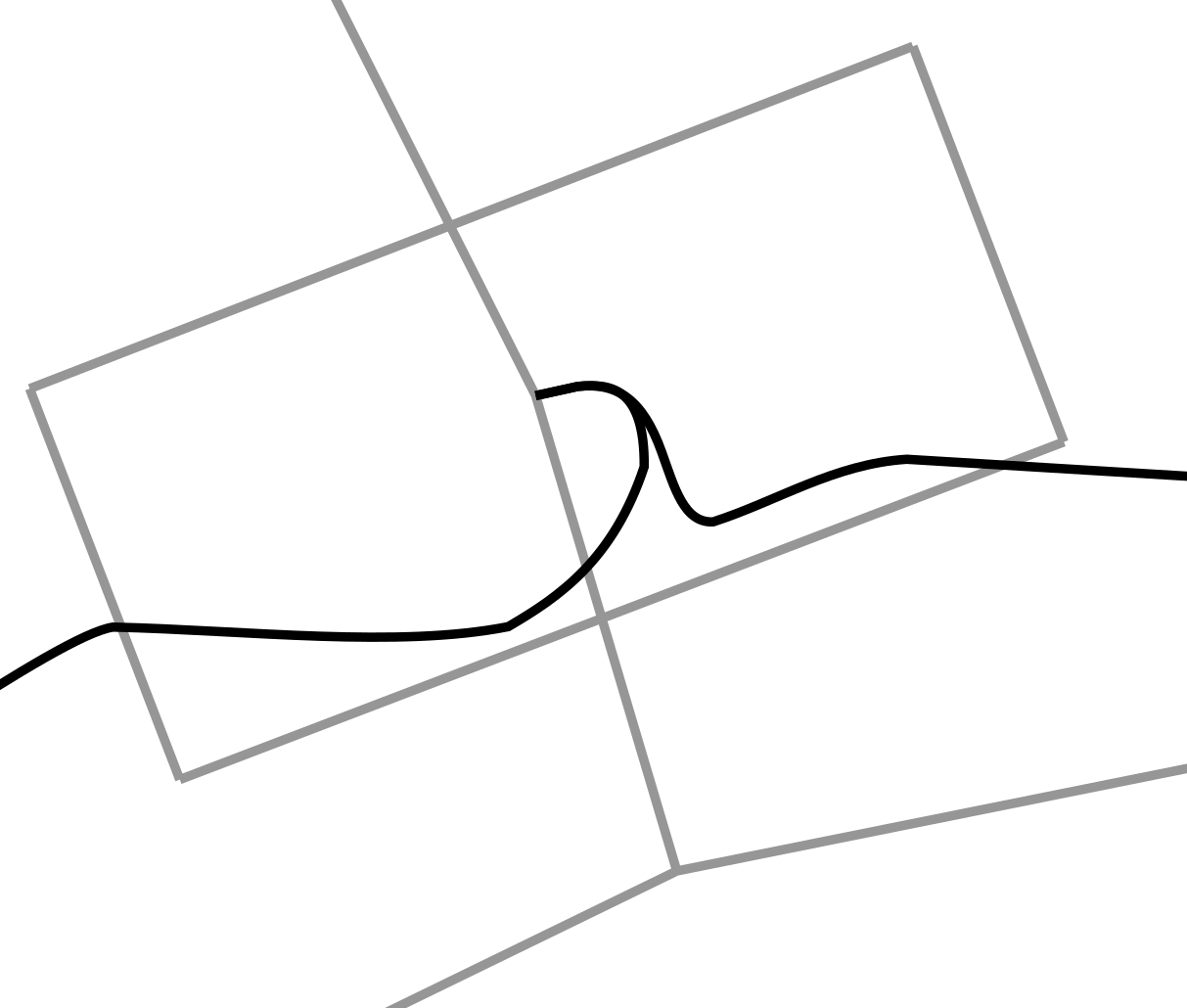 Departing traffic following the LOGDO 1Q or SUKIP 1Q will have an initial climb of FL080. Special climb gradients are required in order to stay clear of arriving traffic. 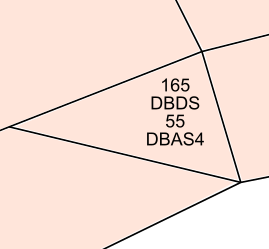 ED-R 146
Aircraft flying on the SUKIP 1K or LOGDO 1K are excluded from the flight restriction of ED-R 146. Departing traffic with an RFL below FL105 has to be transferred to Berlin Arrival North (DBAN).

Kreuzende Directs
Pay special attention to departing aircraft flying through the DBAS 4 Window (see above). It has to be assured that departing traffic will not leave this window below FL105 when getting a direct routing, in order to keep departing traffic clear of arriving traffic. 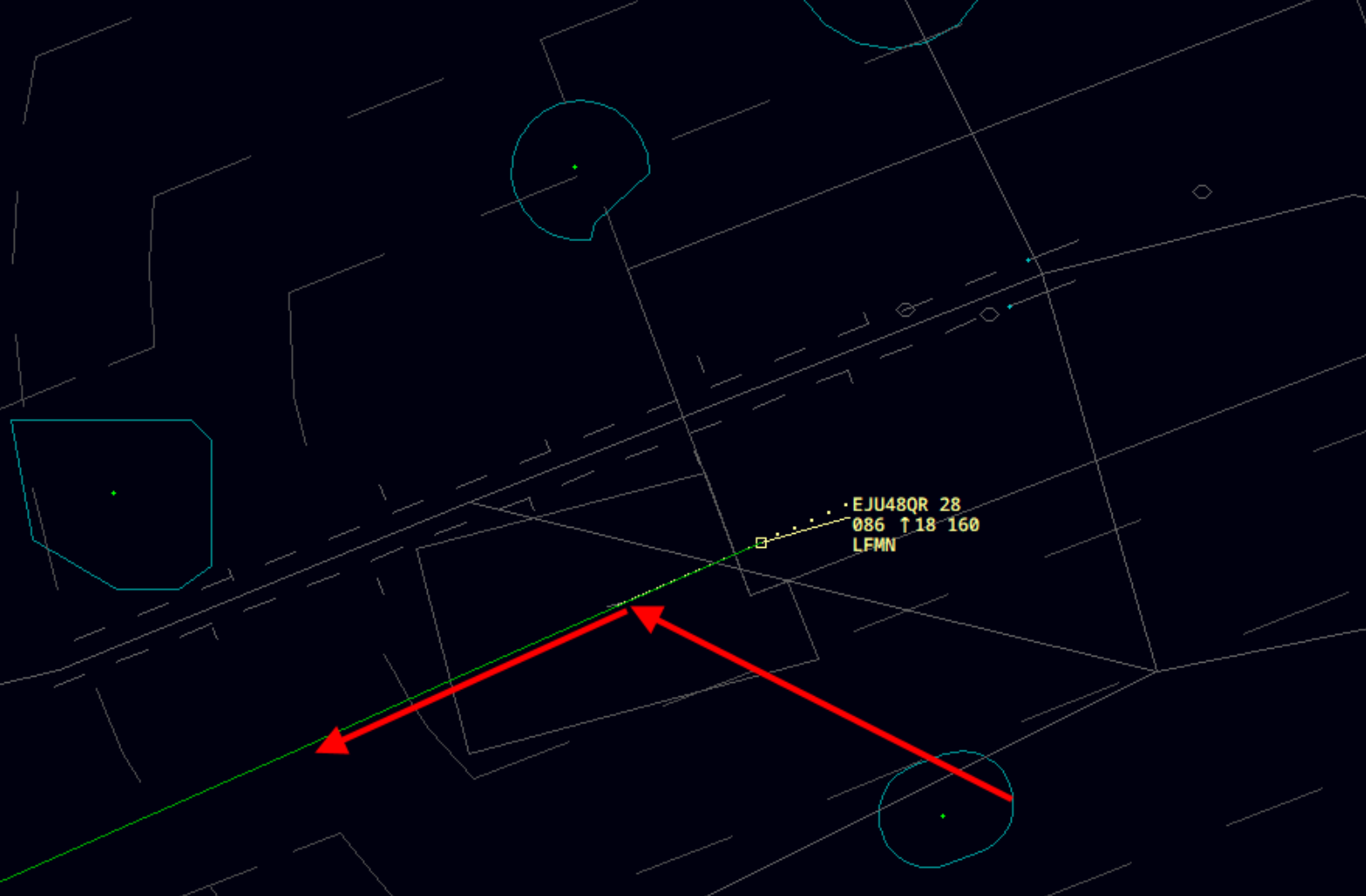 Parallel Departures to the West
During 25-Ops you will often face SUKIP and LOGDO departures flying parallel. It might be necessary to let the aircraft cross before performing the handover to the next station. It is helpful to do the crossing at low altitudes (earliest above 5000ft). Pay special attention to vertical separation.

Direct DB433
Usually, arriving traffic via OGBER will get a direct instruction to DB433. This crosses the airspace of DBDN and therefore needs a general or individual release for Berlin Departure. This normally doesn't cause any major conflicts because traffic will cross DBDN's airspace only at a tiny bit, in the vicinity of ED-R 146.

Handoffs from Departure to Center

Traffic on the same or crossing departure routes needs to have at least a minimum separation of 5 NM before handoff to Center. It might be necessary to give level-offs to aircraft to ensure separation during crossings.

(Potential) Conflicts shall not be transferred to Center at any time!

After coordination with Sector BOR, departures via SUKIP M736 SOGMA might be transferred to Sector MAR.

During a Departure-Split, both sectors are not allowed to give instructions to aircraft to cross the other's sector. Coordination is always necessary!

Due to Noise Abatement Procedures, it is only possible to turn aircraft off the published procedure when above a certain altitude.